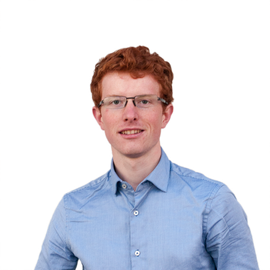 Georg Heiler is a PhD candidate at the Vienna University of Technology and Complexity Science Hub Vienna.

Georg obtained a bachelor’s and a master’s degree in business informatics from the Vienna University of Technology. In his master thesis titled “Cost-based statistical methods for fraud detection", he showed the superiority of an individual cost based machine learning based credit check process over the traditional methodology used at the partner company.

As a data scientist Georg works on E2E analytical pipelines. 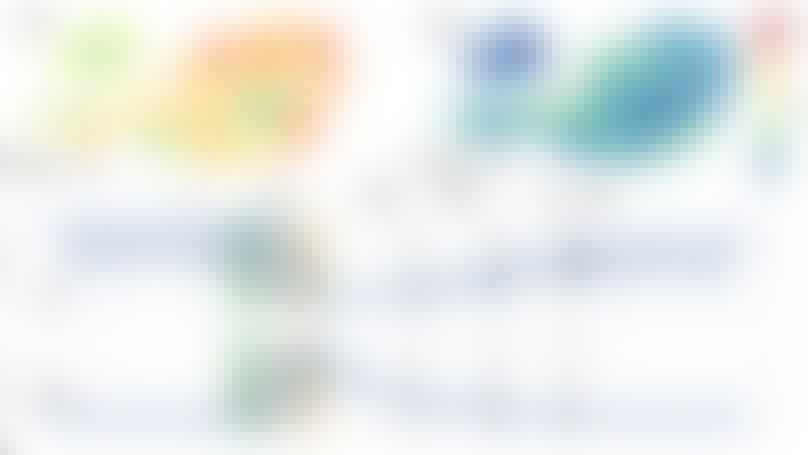 Behavioral gender differences are reinforced during the COVID-19 crisis

Behavioral gender differences are known to exist for a wide range of human activities including the way people communicate, move, provision themselves, or organize leisure activities. Using mobile phone data from 1.2 million devices in Austria (15% of the population) across the first phase of the COVID-19 crisis, we quantify gender-specific patterns of communication intensity, mobility, and circadian rhythms. We show the resilience of behavioral patterns with respect to the shock imposed by a strict nation-wide lock-down that Austria experienced in the beginning of the crisis with severe implications on public and private life. We find drastic differences in gender-specific responses during the different phases of the pandemic. After the lock-down gender differences in mobility and communication patterns increased massively, while sleeping patterns and circadian rhythms tend to synchronize. In particular, women had fewer but longer phone calls than men during the lock-down. Mobility declined massively for both genders, however, women tend to restrict their movement stronger than men. Women showed a stronger tendency to avoid shopping centers and more men frequented recreational areas. After the lock-down, males returned back to normal quicker than women; young age-cohorts return much quicker. Differences are driven by the young and adolescent population. An age stratification highlights the role of retirement on behavioral differences. We find that the length of a day of men and women is reduced by one hour. We discuss the findings in the light of gender-specific coping strategies in response to stress and crisis. 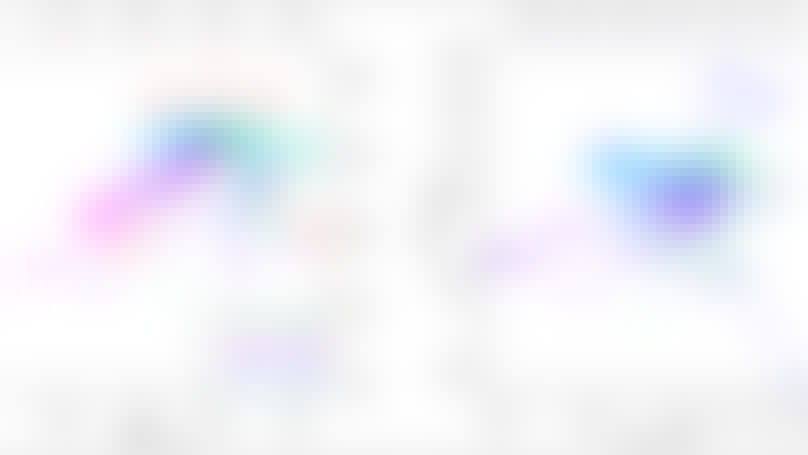 Evaluating relative changes leads to additional insights that would remain hidden when only evaluating absolute changes. We analyze a dataset describing the mobility of mobile phones in Austria before, during COVID-19 lock-down measures until recently.By applying compositional data analysis we show that formerly hidden information becomes available: we see that the elderly population groups increase relative mobility and that the younger groups, especially on weekends, also do not decrease their mobility as much as the others. 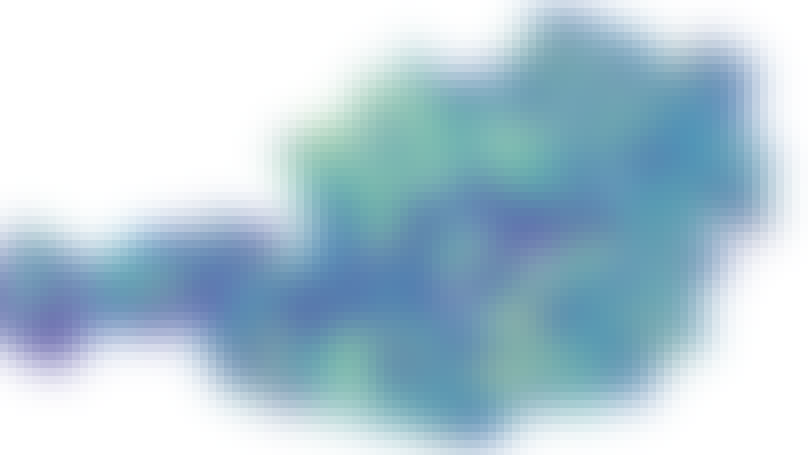 In March 2020, the Austrian government introduced a widespread lock-down in response to the COVID-19 pandemic. Based on subjective impressions and anecdotal evidence, Austrian public and private life came to a sudden halt. Here we assess the effect of the lock-down quantitatively for all regions in Austria and present an analysis of daily changes of human mobility throughout Austria using near-real-time anonymized mobile phone data. We describe an efficient data aggregation pipeline and analyze the mobility by quantifying mobile-phone traffic at specific point of interest (POI), analyzing individual trajectories and investigating the cluster structure of the origin-destination graph. We found a reduction of commuters at Viennese metro stations of over 80% and the number of devices with a radius of gyration of less than 500 m almost doubled. The results of studying crowd-movement behavior highlight considerable changes in the structure of mobility networks, revealed by a higher modularity and an increase from 12 to 20 detected communities. We demonstrate the relevance of mobility data for epidemiological studies by showing a significant correlation of the outflow from the town of Ischgl (an early COVID-19 hotspot) and the reported COVID-19 cases with an 8-day time lag. This research indicates that mobile phone usage data permits the moment-by-moment quantification of mobility behavior for a whole country. We emphasize the need to improve the availability of such data in anonymized form to empower rapid response to combat COVID-19 and future pandemics.

Make your ML app rock
Moving a draft ML application to a real world production environment can be hard. This talk outlines several tools and strategies to do …
Dec 10, 2016 12:00 AM Vienna, Austria
Georg Heiler
Slides

PredictR
PredictR is a fintech startup which turns personal transaction lists into cashflow forecasts. It allows customers to explor their financial future to put life decisions into context. http://predictr.eu/.

VDSG
Vienna Data Science Group [VDSG] is a nonprofit association promoting knowledge about data science. I am a member here and help newcomers find their way into data science. https://viennadatasciencegroup.at/.

Clustering time-series. An overview about different application contexts of time-series clustering
Time-series are becoming more and more important in the digitized industry 4.0. from forecasting of sales to increase the profit in …
Georg Heiler
PDF Cite